JOIN US for the next South FIRST FRIDAYS Art Walk on October 3rd from 7–11pm. RSVP 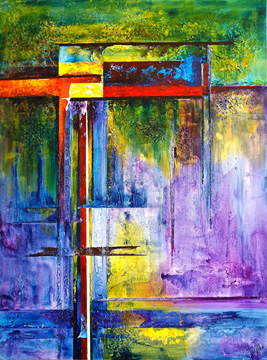 Phantom Galleries presents Definitely Not Digital: an excursion into the abstract and surreal by artist Tom Dytko.

“The use of technology to create visual art today has raised the bar for artists working with traditional media. A good digital artist can create images and videos to stimulate the senses in ways those working with the traditional mediums can only dream. As such, we are challenged to create static images that are not easily replicated using technology, to not copy reality, but still solicits and toys with an individual’s eye and thoughts, perhaps stimulating the imagination or stirring an emotion.” 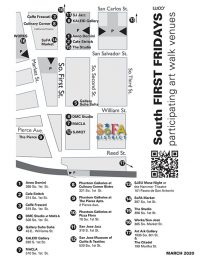